Lawrence Park North is one of the most exclusive residential neighborhoods in Toronto, bordered by Yonge Street to the west. It was one of the first planned garden suburbs of the city. Located in a very peaceful and tranquil area, Lawrence Park North is still surrounded by rolling hills, winding roads and a lush topography. This elegant district is considered as one of the best places to live in terms of health, parks, education and walkability. It also provides entertainment centers, little coffee shops, chic boutiques and prestigious schools. This affluent neighborhood is home to young wealthy families and some retirees, who live in a friendly and cosy atmosphere.

Since the Canadian government has voted a tax for foreign investors, it seems that the real estate market in Toronto has been slowing down. However, this phenomenon was wishing as the government had taken measures to limit price hike. There are more houses to sell and their prices are less expensive, which is a nice news for investors. All these elements allow to create a better offer for the real estate market and an price annual growth more moderated. 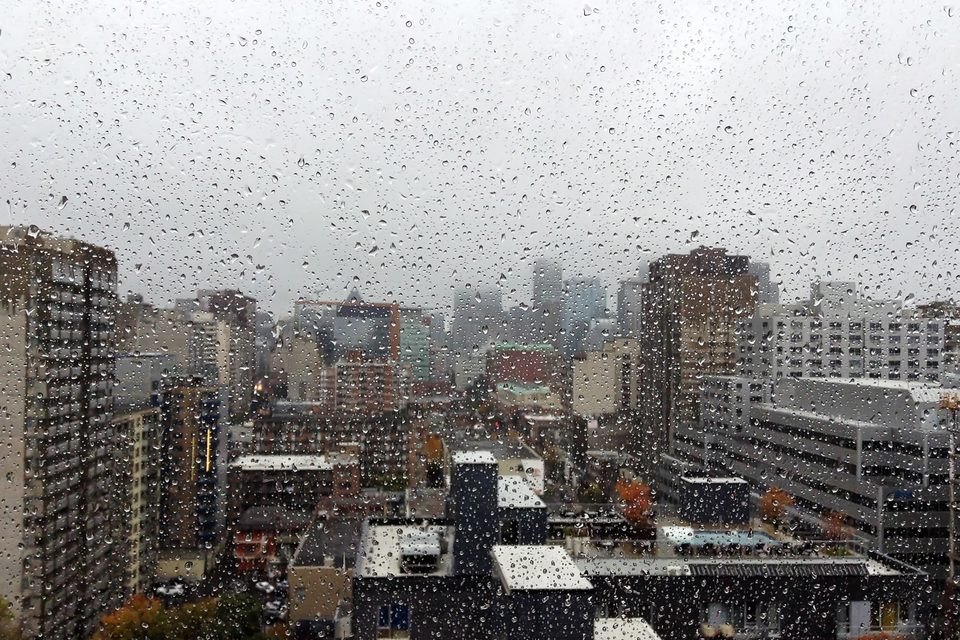 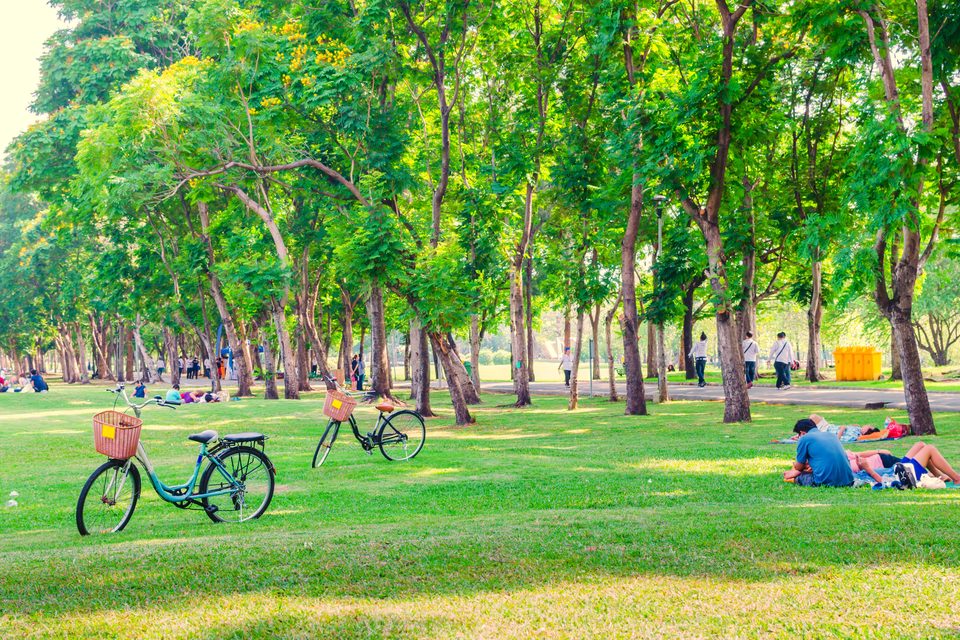 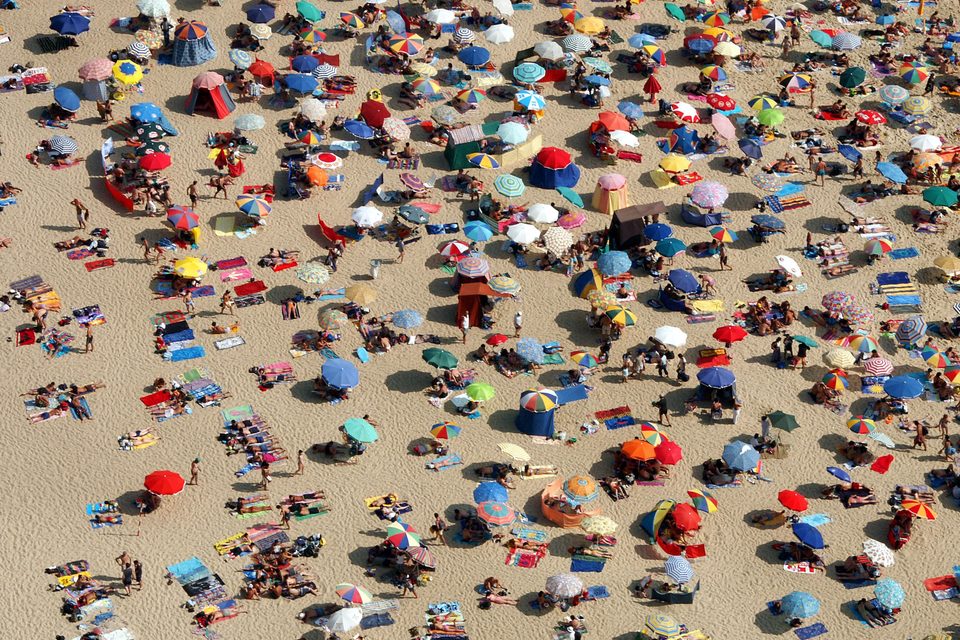 The period from November to April is the coldest one and is characterized by a lot of wind and snow. February is the coldest month of the year. However, Toronto is worth visiting in winter. If you do not fear cold temperatures, you will discover a magic city. In December, the city has been organizing for over 45 years the Cavalcade of Lights, an renowned event that celebrates Christmas vacations with live concerts, tinsels, Christmas tree lighting ceremony and stunning firework shows. During this period, prices are cheaper and there are fewer tourists to admire this stunning city.

From May to October, this is the rainy period but it also corresponds to the tourist season. It is characterized by pedestrian markets and numerous cultural activities and international events and shows. It is the a nice compromise to visit Toronto as the weather is enjoyable, prices are affordable and there are few tourists.

From July to September, Toronto welcomes crowds of tourists who come admiring the city and attend its countless events. Therefore, prices are more expensive but the city is very dynamic and hosts the festival season. During this period, the weather is the most pleasant one with nice temperatures and sunny days. 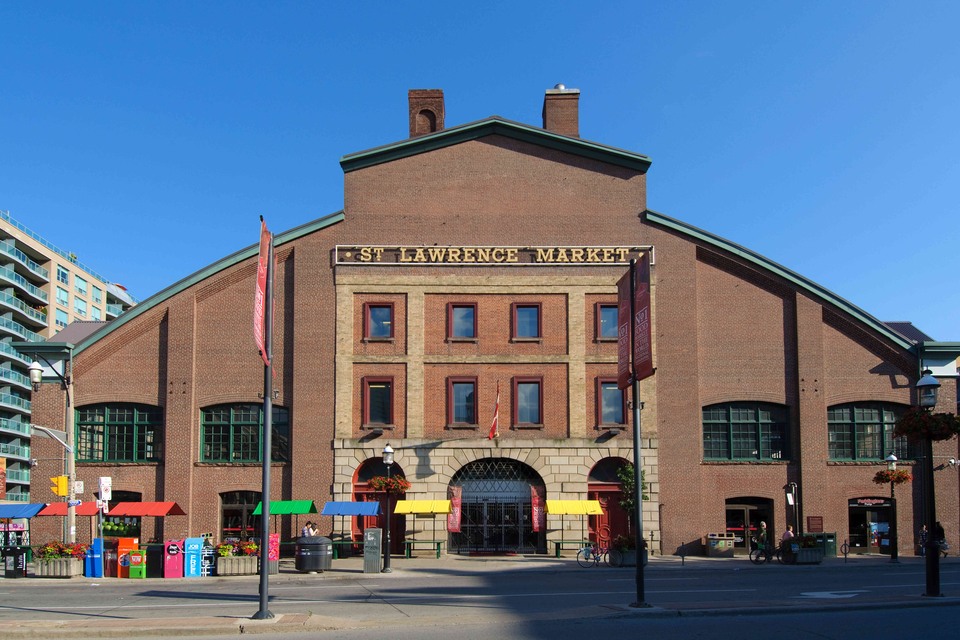 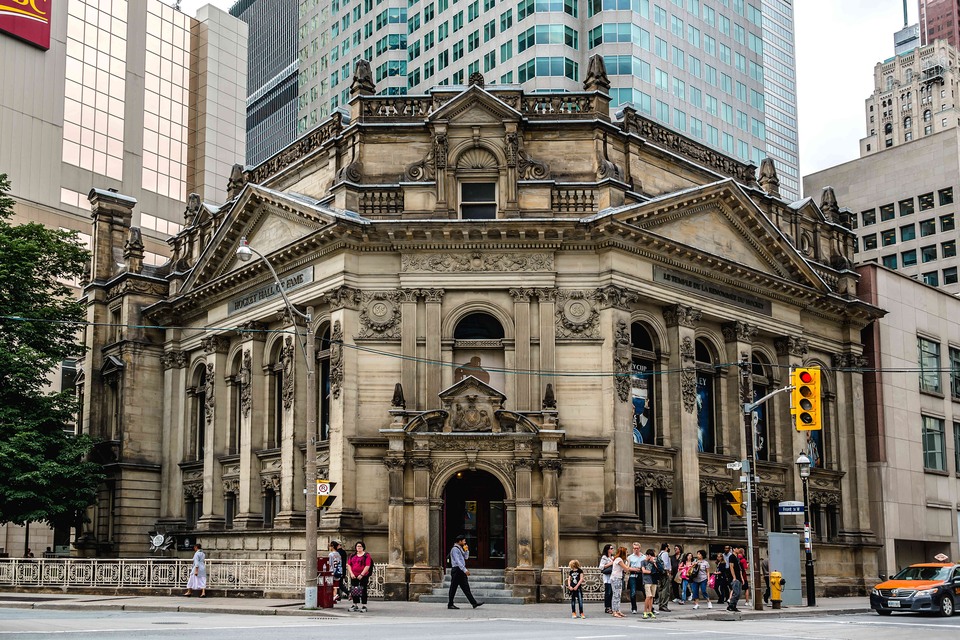 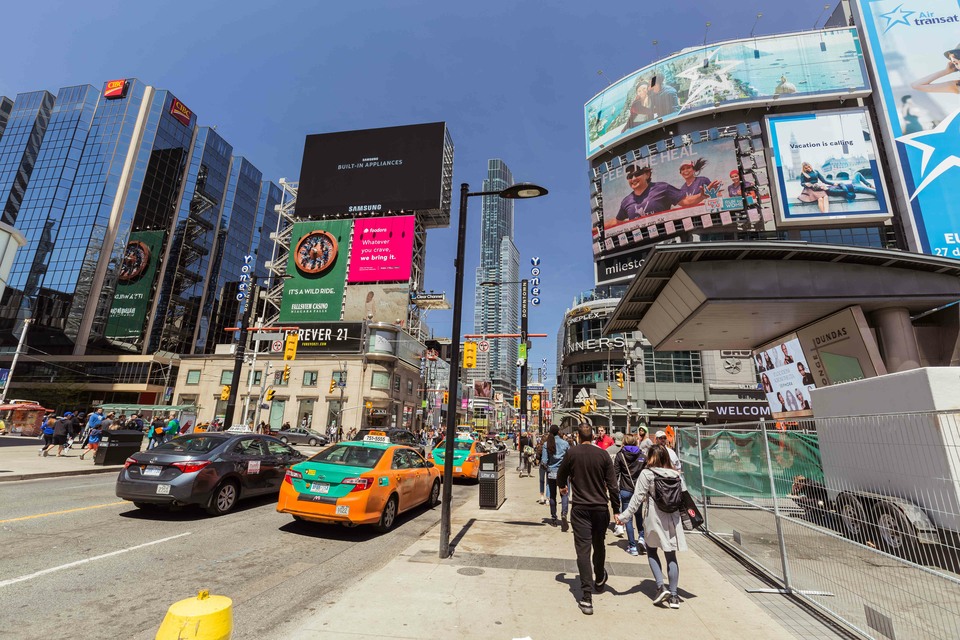 St Lawrence Market is a true meeting point for the whole community of Vancouver and a must-see attraction for any traveler visiting the city. Created in 1803, its atmosphere is still friendly and welcoming. Depending on the period of the year, it can be an open market and it proposes lots of local and high quality products all year long. It also provides great picnic fare and edible souvenirs. The St Lawrence Market is listed as one of the best food markets in the world by National Geographic.

For any hockey lover, the Hockey Hall of Fame is a true must-see attraction but it will also seduce any curious visitor. You will learn everything regarding hockey's history, its legends and you will be able to try some hockey games. The Hockey Hall of Fame is one of the most elaborate collections of hockey memorabilia in the world, which offers multimedia stations and exhibitions on the game's greatest players.

Yonge Street is the longest street in the world and it is listed as such by the Guinness Book of World Records thanks to its 1,896 kilometers. The street was named after Sir George Yonge, a UK member of Parliament and Secretary of War, who was a close friend to John Graves Simcoe, the founder of the current city of Toronto (formerly known as York). This extremely famous street was created with a military intention: this trail would make it easier for British troops stationed north of the city to go south in case of an American invasion. Nowadays, the section of Yonge situated in Downtown Toronto is a bright, vibrant and lively district, famous for its abundant shopping, dining and entertainment.

Situated in the Golden Horseshoes region of Canada, Toronto is a dynamic city which welcomes 2.8 million inhabitants. Located on the North shore of Lake Ontario, this is the largest urban center of the country has it is the commercial, financial, industrial and cultural core of Canada. It is also the largest city of the country and the 4th biggest one in North America. Toronto is the capital of Ontario province and enjoys a multicultural aspect. In fact, more than 150 languages are spoken in the city and 50% of its population was not born in Canada. Toronto is considered as a major metropolis in the world and this place is renowned to have a bustling nightlife, international festivals, an original architectur...