Stay tunned from our latest PRESTIGE MLS news by subscribing our newsletter.
You can unsubscribe at any time.
Milan

Milan is located in the North of Italy and it is the second largest city of the country. This is the capital of the Lombardie region and is also the economic capital of Italy. This city is a large and dynamic metropolis, where history meets up with modernity as the city is punctuated by historical monuments. This is a place which gathers museum and art galleries. Milan has a nice range of assets: It is renowned for its business center with the Milan Stock Exchange, along with its trendy bars, its elegant design and above all, for its fashion center, as Milan is internationally recognized for being one of the style capitals. The greatest couturiers and luxury brands have their headquarters in Milan.

The real-estate sector in Milan is very dynamic and has a constant growth. With an average of 6,700 euros per square meter, Milan is almost twice less expensive than Paris and Rome. This phenomenon could be explained because of the 2007 crisis, which considerably impacted the city. However, foreign investments increase over the years in Milan since then and the following years may confirm this tendency.

Milan is an extraordinary city which gathers the best of all sectors: business, fashion, history, gastronomy and so more. In this vibrant city, discover our luxury properties. Through the Prestige selection, explore the beautiful hotspots of Milan. 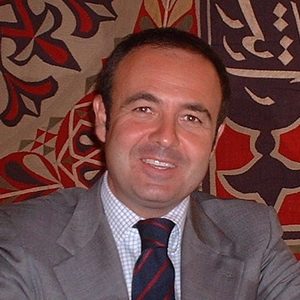 The internationally-known brands from Italy such as Gucci, Armani or Prada made the country famous on the world luxury stage and favoured the wealthy clientele to choose this upscale destination. Discover its extraordinary landscapes where medieval villages decorate the country side, its charming cities and its trendy seaside resorts. Dive into the magic Italian atmosphere through our finest suggestion of luxury properties.