Benalmadena is a small town on the Costa Del Sol just a few kilometres from Malaga. It offers to its visitors a favorable climate but also a very appreciated comfort of life. The city was even declared a "city of tourist interest" in the 1970s. Its privileged geographical position, between sea and mountains, guarantees a natural charm to those who want to escape the noise of the center.

Moreover, since 2007, the city has been divided into three distinct zones, leaving room today for: "Benalmadena Costa" is the coastal area of the city and has many beaches, each with its own characteristics.

The second district is called "Arroyo de la Miel" is a more family district. Tourists appreciate this place, because the beaches are radiant, and many infrastructures are within reach. It is an extraordinary site, which can be discovered and visited according to your desires and which will give you a glimpse of the Andalusian way of life.

The third and final district is called "the Pueblo". This part of the city is perched at an altitude of 300m, it is the original urban centre of the city and is very representative of the architectural know-how and Andalusian traditions.

The luxury property market on the Costa Del Sol is constantly evolving. This significantly supports the local economy and also allows the development of new jobs. Even if the market has been impacted by the political instability of the country, it has managed to rebound thanks to the GDP growth of the inhabitants, the decrease in unemployment, but also thanks to favorable interest rates for investments.

The Costa Del Sol is therefore at the beginning of a promising renewal. 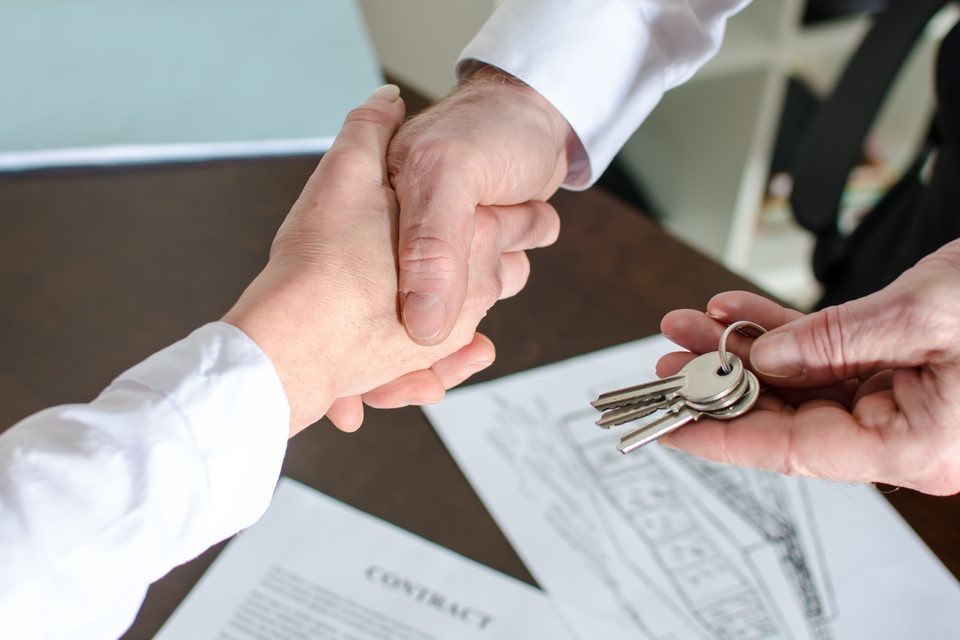 Andalusia, and more particularly the Costa Del Sol region, attracts many foreign investors. Among them, the United Kingdom is in first position (26%), followed in second position by Sweden (11%) and Belgium (8%).
It is therefore mostly investors from Europe who appreciate this region. 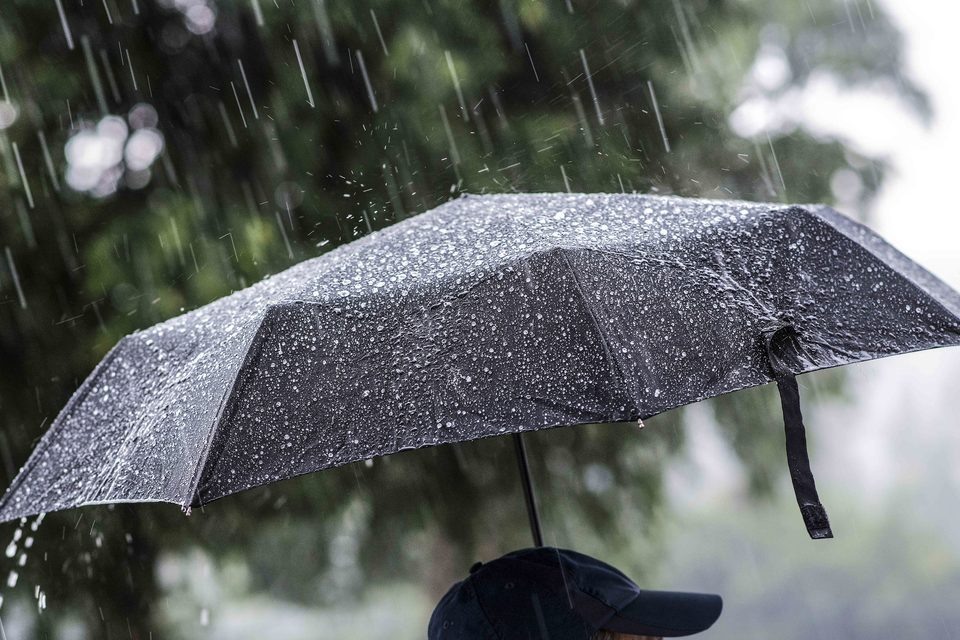 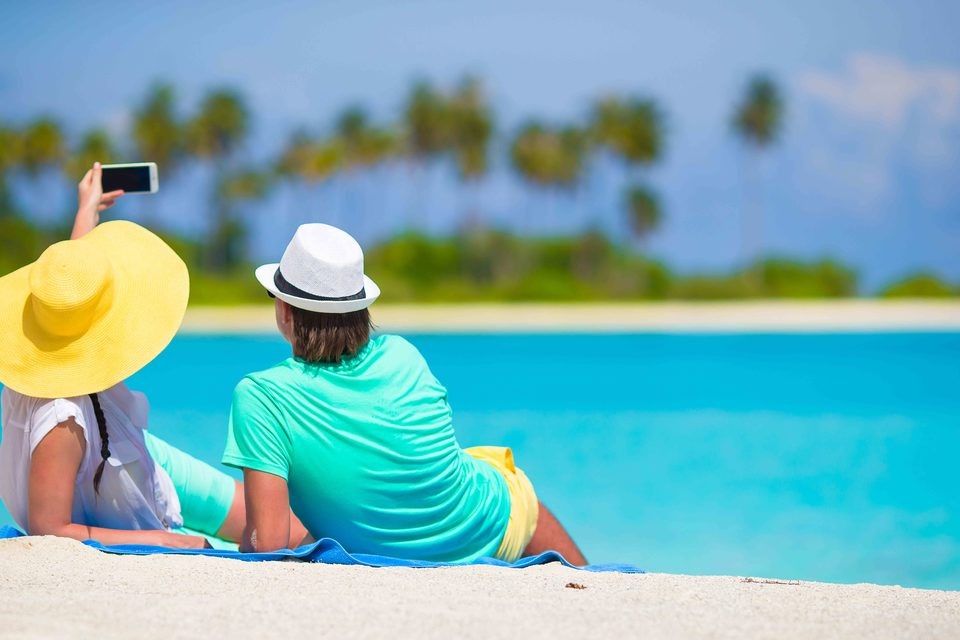 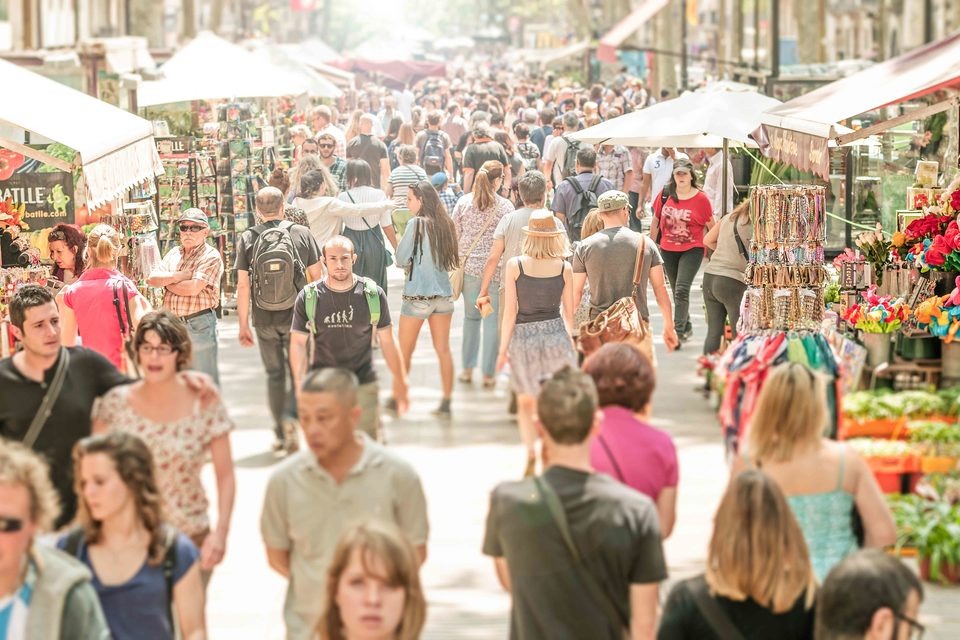 We can’t really say that summers are cold on the Costa Del Sol, as temperatures rarely drop below 10 degrees. However, the region is experiencing some rain, even if it remains minimal compared to the fine weather. Temperatures can go from 10 to 16 degrees.

In March and April, the climate is dry and the days are bright. The low rainfall allows this area to have high temperatures before summer arrives. These conditions are exceptional for visitors.

Moreover, in November and December, thanks to the overall drop in temperatures, the heat remains very pleasant and allows visitors to enjoy without being invaded by heat.

During this period, temperature can vary from 12 to 21 degrees.

The best time of the year is from May to October. It is during these months that the climate is warmest, temperatures start at 20 degrees but can go up to 33 degrees..

Each day is more beautiful than the previous one, and even if the influx of tourists is constantly increasing, it does not prevent from having a good time, with family or friends.

Costa Del Sol stretches along the Andalusian coast for more than 300km. It is a classic tourist destination, and especially a place well known to holidaymakers, come to find sun and beaches. Located in the south of Spain, the Costa Del Sol enjoys incredible sunshine, with over 320 days of sun per year and is renowned for its mild winter climate.

The Costa Del Sol also has its history, which can be traced through its architectural wonders, the great avenues and houses of the old town, dominated by the steeples and the two towers of the Renaissance cathedral, the Alcanzaba.