Stay tuned of our latest PRESTIGE MLS news by subscribing to our newsletter.
You can unsubscribe at any time.

What’s this place about?
Buyers are increasingly demanding and the luxury market is gaining in territory. According to Savills, sales of more than 2 million euros jumped by 27% in the space of a year, those of more than 4 million euros get 33%, which can lead to sales of up to 40,000 €/m².
Foreigners are reconnecting with Parisian real estate (+1% in 2019) even if the latter remains 84% owned by French people.
How is this trend explained?
According to Knight Frank’s study, this is primarily due to economic stability, low interest rates and higher demand than supply.
Paris has beautiful days ahead of them thanks to the various major projects, the Olympic Games in 2024 and “Grand Paris”. Which will give a sporting boost to the city as well as a greater ease of access to the heart of the capital for investors in the suburbs, good news for the suburbs of Western Paris!
As for the other capitals …

Arriving behind Berlin in 2019, which had recorded +6.5% of the luxury real estate market, Paris will be at the top of the ranking of price increases in the upscale, with a forecast of +7% against +5% for Berlin and Miami as well as +4% for Sydney and Geneva, according to Knight Frank. This will only confirm the momentum of the Parisian market with an increase of +4.3% in 2019.
There is also a stabilisation of the London market +1%, as for New York, the prestigious real estate market pays the price of mass housing construction in recent years, -3% forecast for 2020. 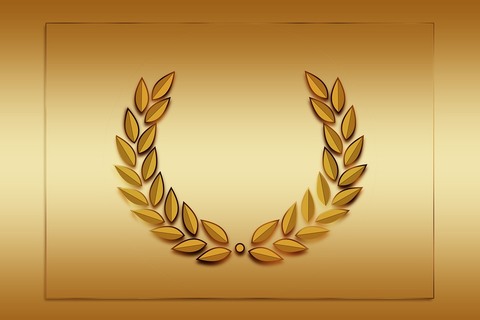 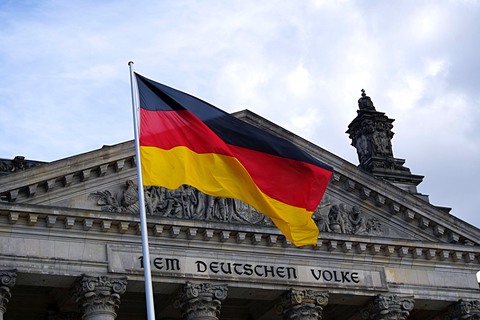 Boomtown Berlin – Between History and Modern Spirit in the Heart of Europe
01/10/2013 | Admin Prestige
Press Release
Our Prestige MLS Member, Rubina Real Estate sent us a interesting article about the Luxury Real Estate in Berlin. A glad way for us not to s...
View the publication 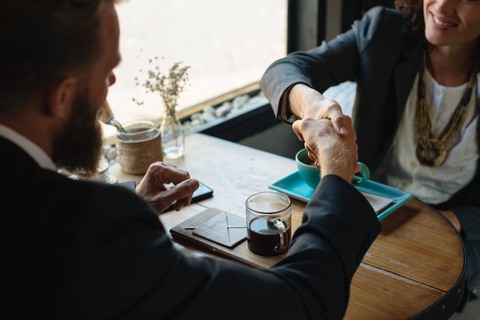 2014 New Year Resolutions To Succeed as a Luxury Realtor
01/07/2014 | Admin Prestige
Market intelligence
A new year is here, bringing along its suite of resolutions to make your life better. Our team has put together a list of 5 simple and actua...
View the publication 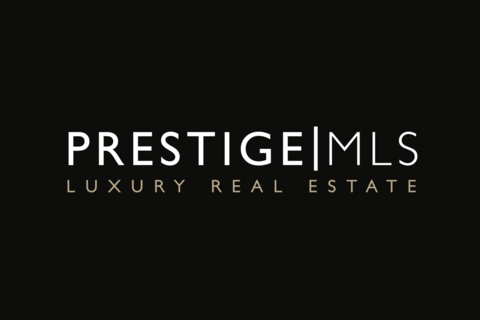 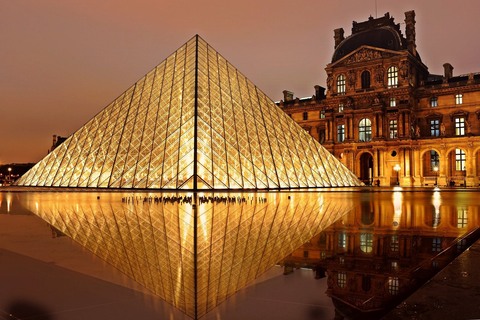 Exclusive Tips: Buying A Luxury Property In France
01/17/2014 | Admin Prestige
Market intelligence
Are you looking to invest in real estate in France and don’t know where to start from? We give you some exclusive tips, from legal to taxes ...
View the publication 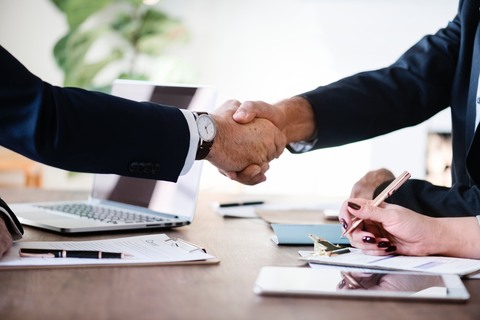