Culver City is located in Los Angeles County, in California. It was firstly settled by Spanish Explorers but it became a real city in the 20th century, when Harry H. Culver started plans for the city to establish it in a temperate zone, close to a transportation route and along railroad tracks. In tribute to this figure, the area was named "Culver City". Over the years, it turned into an oasis within the urban metropolis of Los Angeles. Thanks to its inhabitants' involvement, its numerous companies and its public amenities,  Culver City is a unique place to live, in a high quality of life and a peaceful atmosphere. 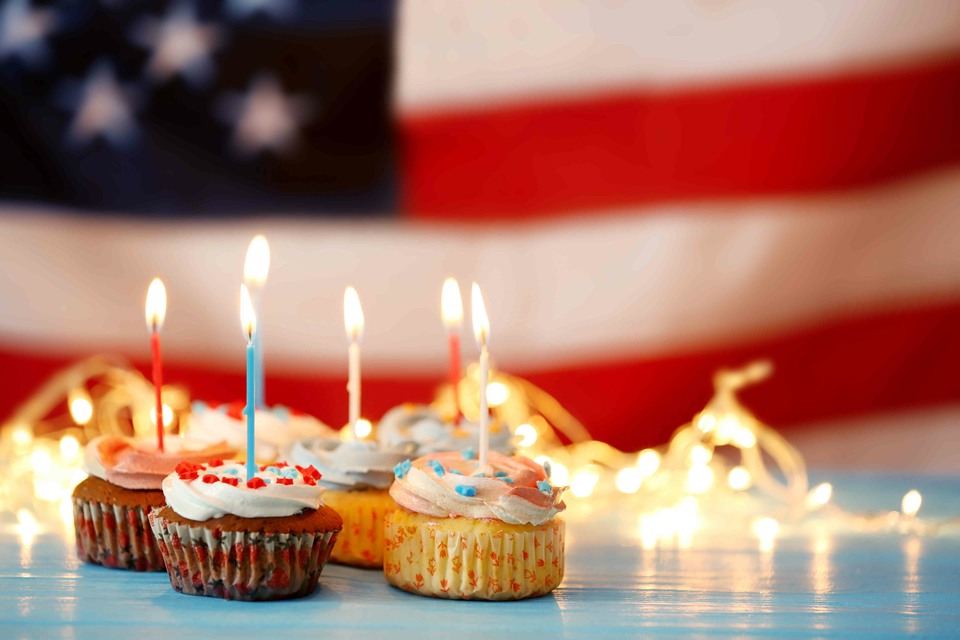 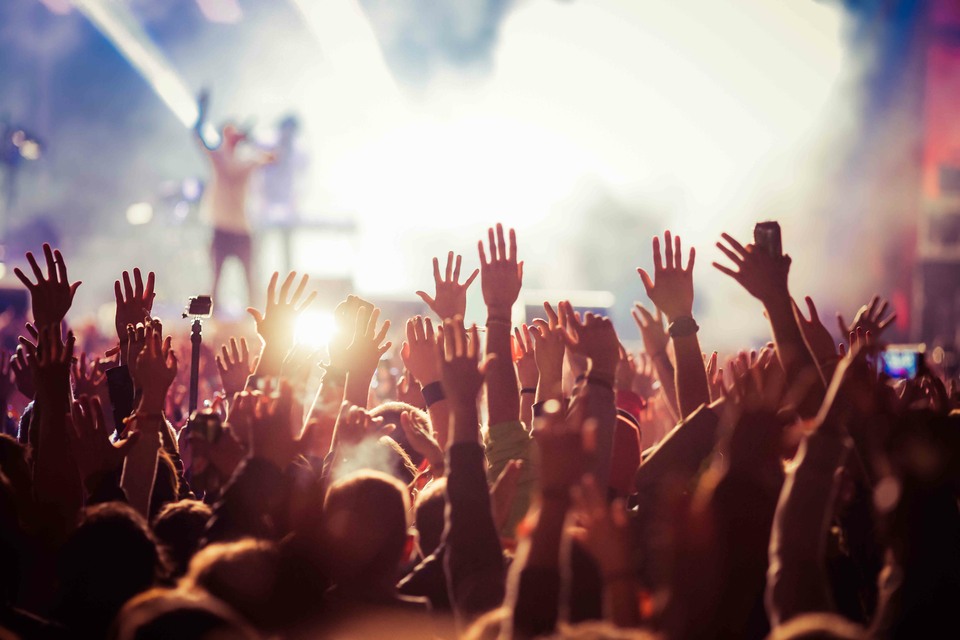 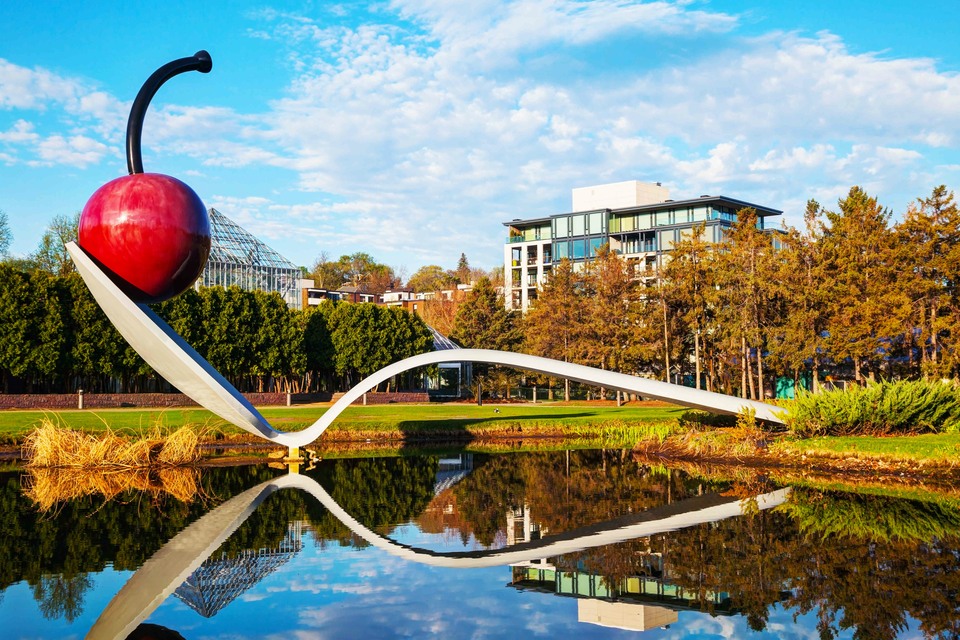 In 1917, Culver City became an incorporated entity. For the 100th birthday, a year-long event has been taking place to celebrate the Centennial. During this year of events and activities, the aim is to showcase the active civic, non-profit organizations and companies located in the community. From September 20, 2016 to September 23, 2017, Culver City has been organizing various events and celebrations. For instance, it welcomed various plays, parties, exhibitions, walks, bus tours and shows to promote the rich history of the city.

Culver City developed has developed a Public Places Program since 1988 in order to promote culture and art throughout the city. One of the goals was to improve the quality of life of its inhabitants who work and live in Culver city but also to preserve the quality of the urban environment. Therefore, by focusing on the urban landscape, the city wished to experience art in broader places and to target a wider range of people. Indeed, it has had consequences on the general welfare of the city and increased the availability of art to the inhabitants. Nowadays, there are more than 100 pieces of art located throughout in the area, both in public and private properties.