Temecula is a wealthy city situated in southwestern Riverside County, in the State of California. Thanks to its mild climate and its magnificent rolling hills, it has attracted many inhabitants over the centuries. The first residents were dating from 900 A.D, when the Ancestors of the Temecula Indian people settled in the area. The name of the city comes from the Luiseño Indian word ""Temecunga"", which was interpreted by Spanish as ""Where the sun breaks through the mist"". Nowadays, this is a nice city which proposes a high quality of life and entertaining activities in a friendly community. 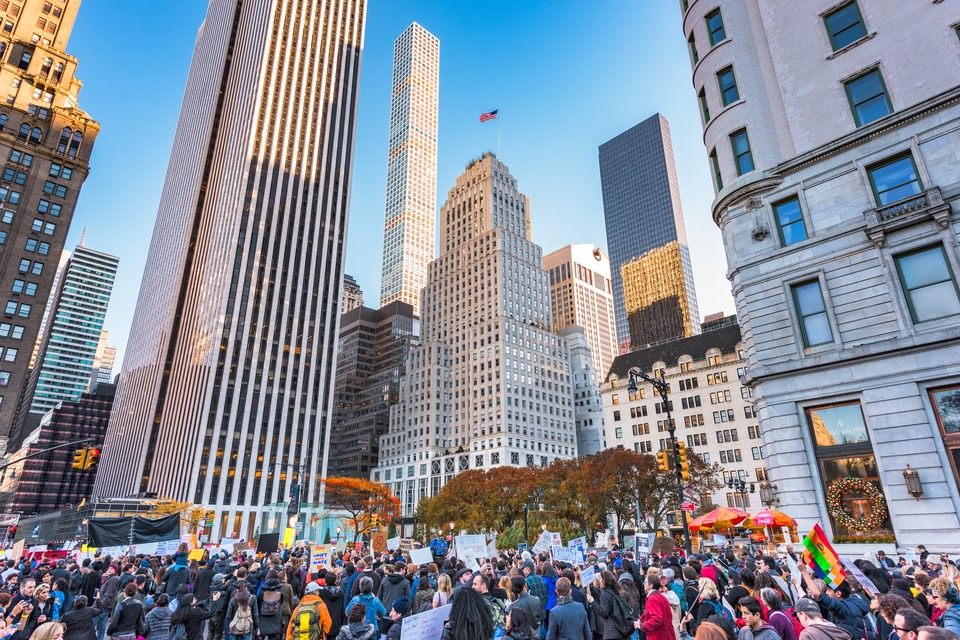 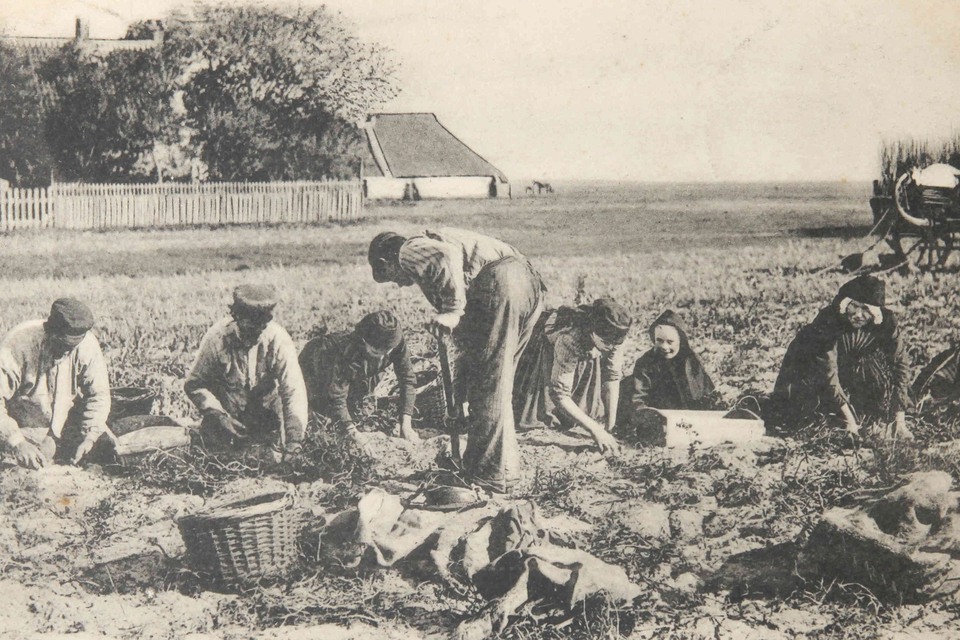 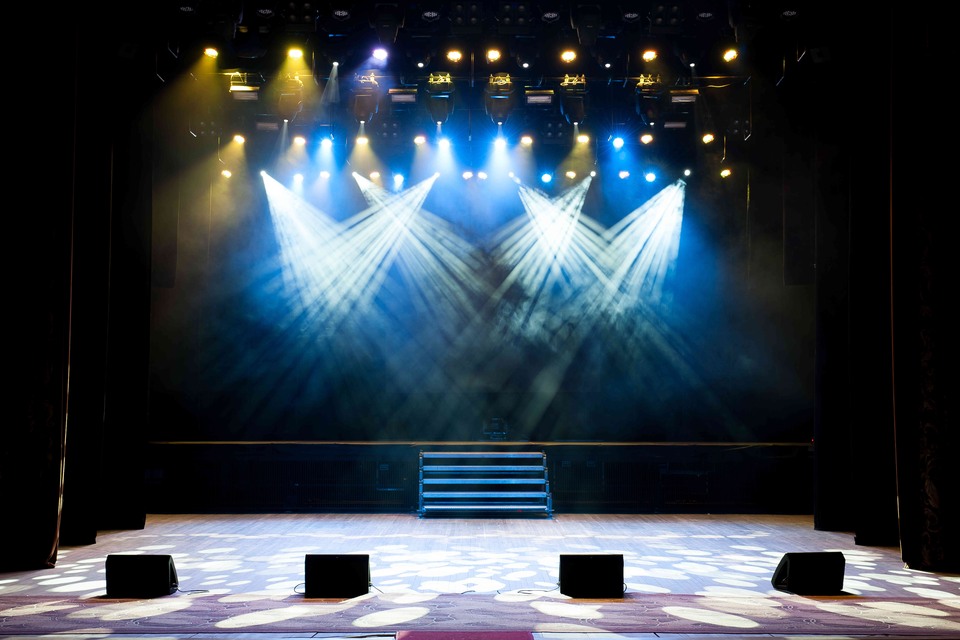 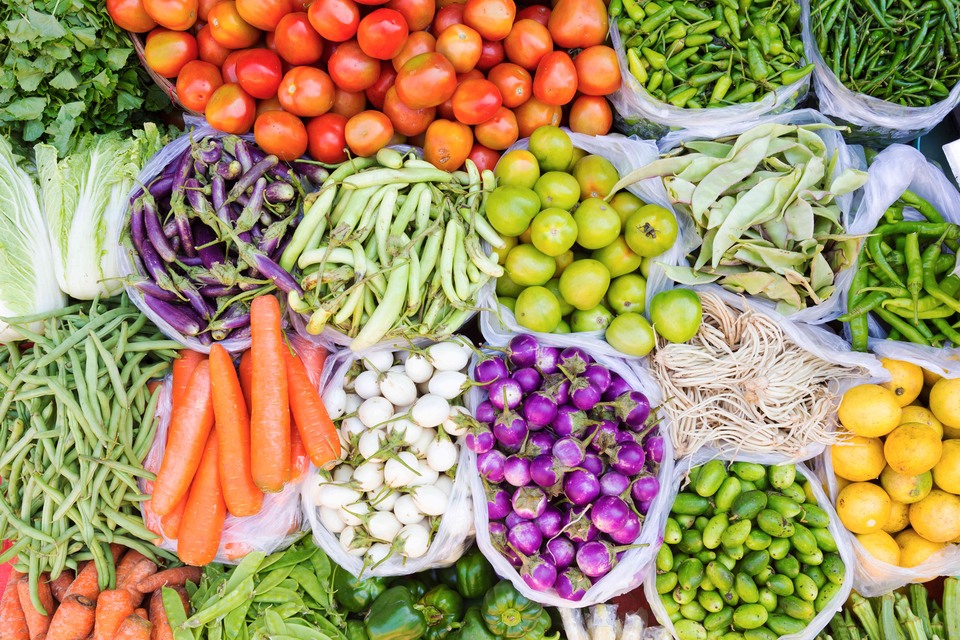 This museum exposes the city's historical treasures in order to preserve history. Through dynamic and interesting permanent and temporary exhibits, visitors will discover the development of the city of Temecula and its life's inhabitants throughout the decades. Various items are also presented such as handcrafted artifacts, ranching and farming equipment, documents, photographs and even more. Explore the Luiseño Indians' way of life, Mission San Luis Rey era, the establishment of the ranchos as well as the transportation development.

In the heart of the Old Town of Temecula, the Community Theater is a contemporary place which has been providing state-of-the-art performances since the 1890s. During the 2017/2018 season, the theater offers to experience Memorable Nights in a friendly atmosphere. Discover the entertaining community of actors thanks to its unique, eclectic and world-class performances in the heart of arts and culture.

Every Saturday, the Farmer's Market offers fresh products, flowers and crafts in a casual atmosphere in Old Town Temecula. This certified markets proposes products of high quality. It means that they are produced in the State of California, they have been grown locally and they are sold by the growner. The certification supposes that the products meet all state quality standards to provide a high-end experience to the market's customers.