Known as the "Wall Street of the West Coast", the wealthy Financial District of San Francisco is the city's business center and a major economic place in the world. Firstly settled by those searching for gold in the Sierras during the Gold Rush era, the Financial District is still characterized by a well-off population. This posh strip is home to high-rises and office buildings which dominate the Downtown skyline. The neighbourhood has a lot to offer to tourists and natives alike, from iconic landmarks to fantastic entertainment, there is always something incredible to discover. The Financial District hosts also the shopping mecca as this is the heart of all things retail. This trendy place is characterized by one of the largest concentrations of renowned art galleries, major theater venues, high-end salons and upscale boutiques in the country. 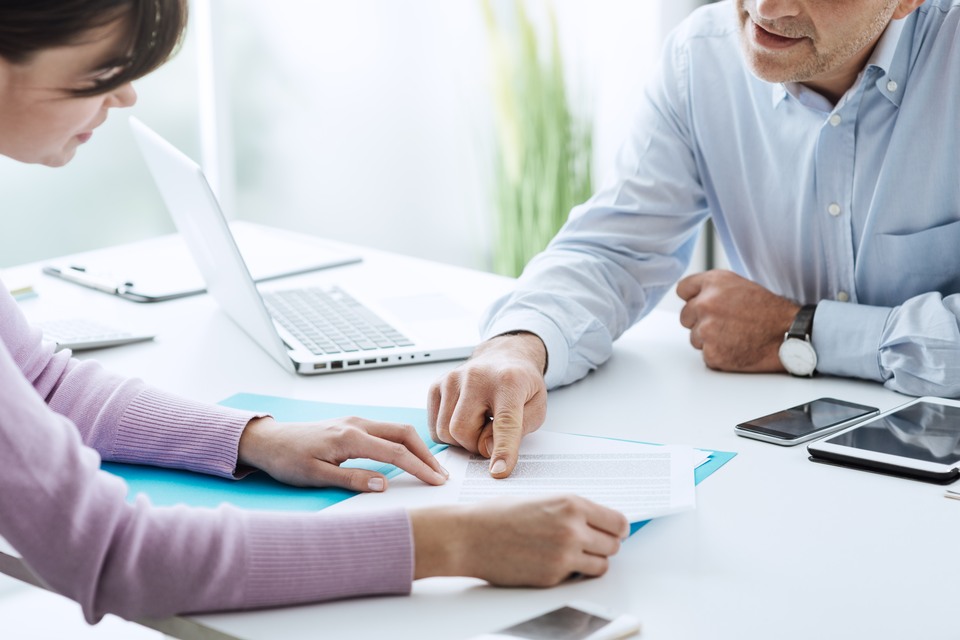 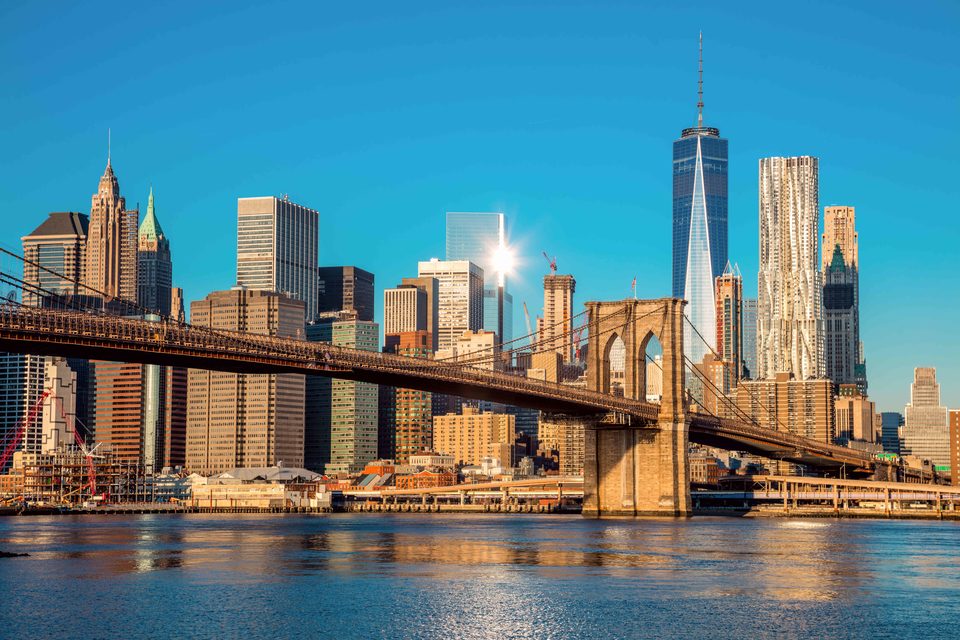 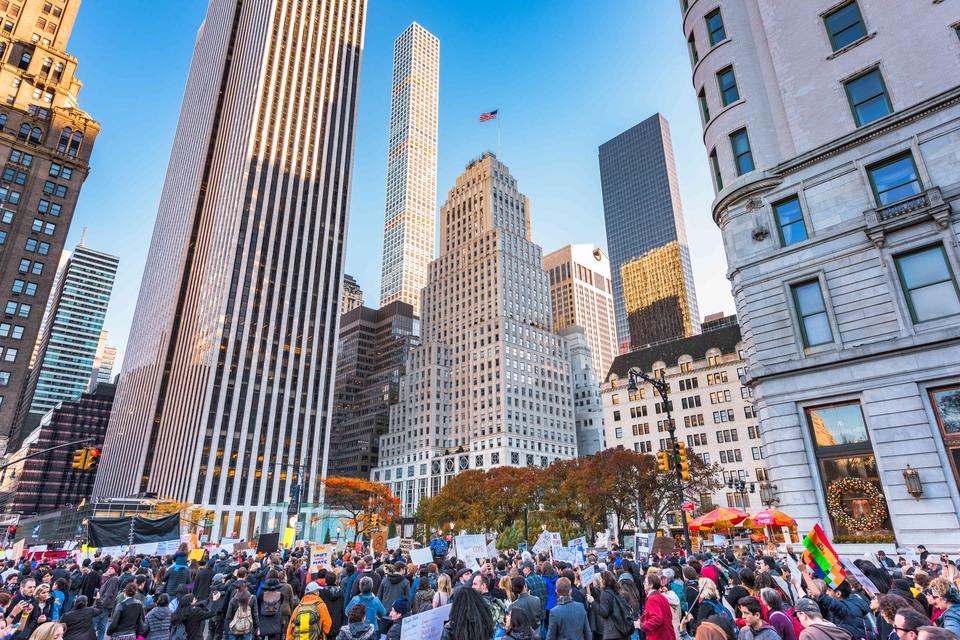 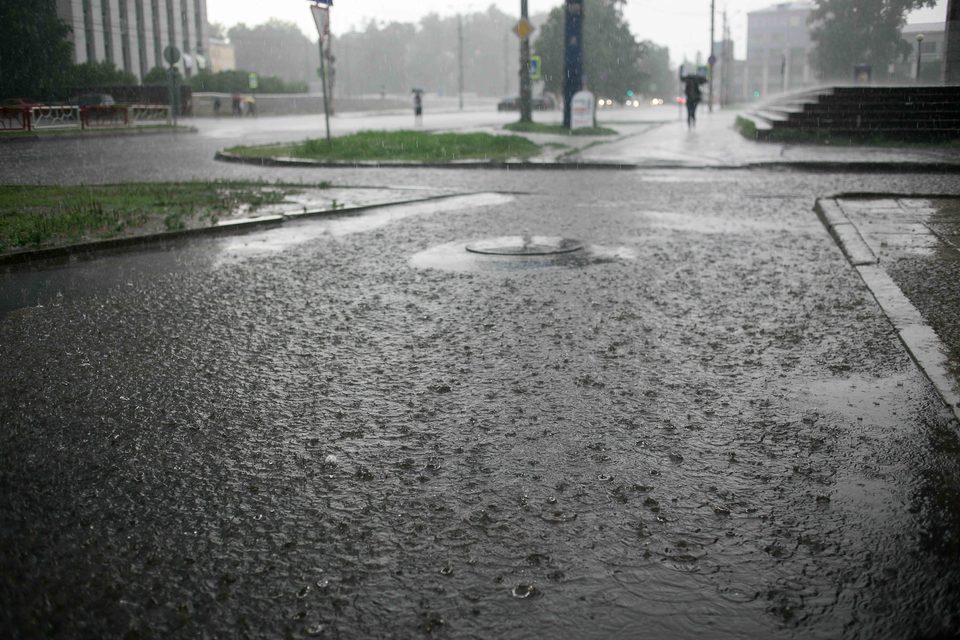 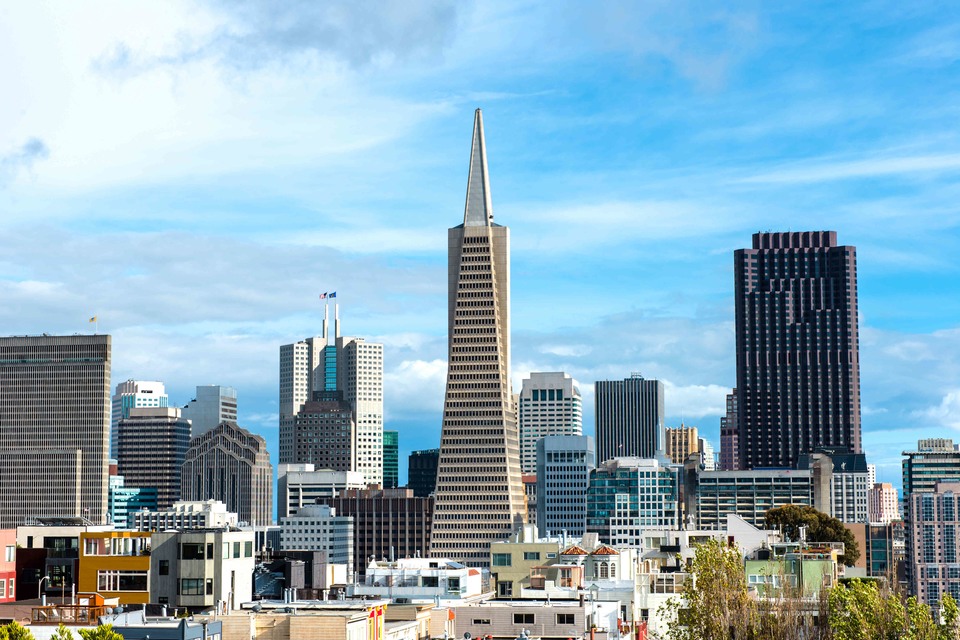 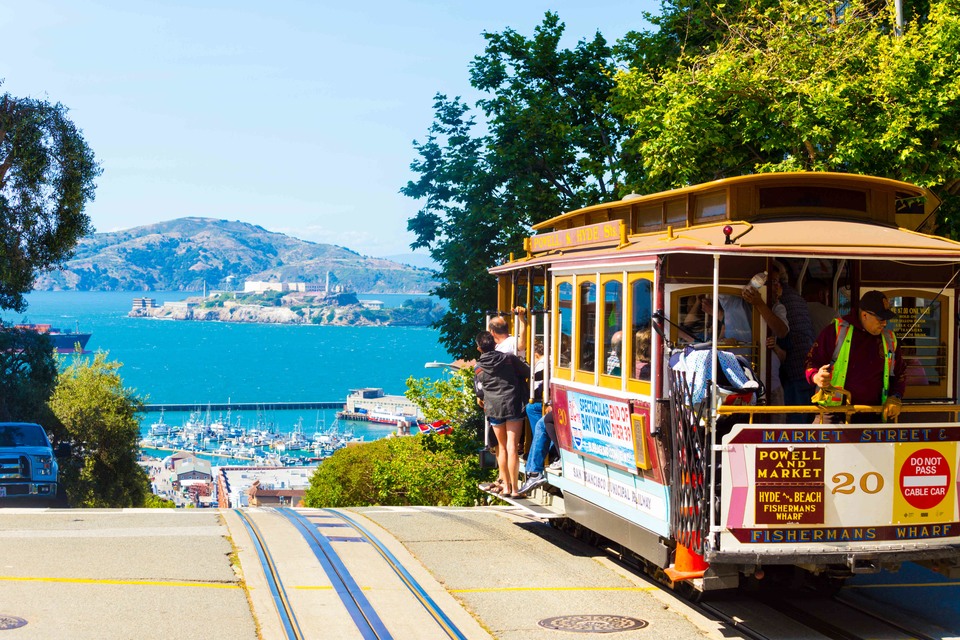 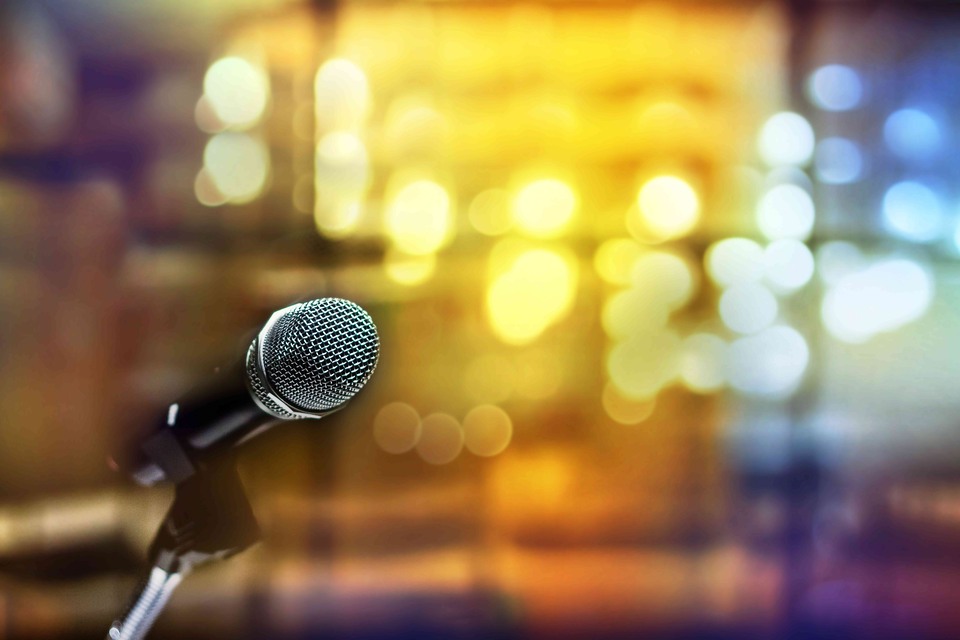 The iconic Transamerica Pyramid Building was built in 1972 to be the Transamerica Corporation headquarters. Today, the unique pyramid stands as a symbol of San Francisco as this is the tallest building of the city. It was designed in a specific way to allow more natural light on the street below. Besides, it is still strongly linked with the company as it is depicted in its logo. The tower is not open to the public but the adjacent Visitor Center is definitely worth discovering as it provides unexpected views on the pyramid.

The Cable Car of San Francisco is an unmissable attraction while visiting the city. It holds a special place in every San Franciscan's heart. Experiencing a ride on a cable car is a unprecedented activity as this is an authentic and exciting attraction and one of the major symbols of the city. Even if cable cars are not used by the locals, the ride provides fantastic views of the stress of San Francisco as well as a gorgeous tour throughout the hilly landscape. On the corner of Market Street and Powell Street, there is the "turn around", which is the spot where the cable car is turned around to start its route again. This venue is also a true attraction by itself.

The Punch Line Comedy Club is an intimate 200-seat venue concert and hosts fantastic events to relax after a hectic day. This perfectly designed venue is a nice place to have a good laugh and see where famous personalities such as Robin Williams, Ellen Degeneres or even Drew Carey learned their craft on this stage. The Punch Line Comedy Club is characterized by its traditional-style and its awesome staff to make you spend an amazing moment. This is one of the best places to discover the ultimate stand-up comedies.