Westmount is a true garden-city, situated in the heart of Montreal, on the mountainsides. This little paradise is close to the center of Montreal while being a peaceful place.

This little rural village became the city of Westmount in 1905 even if its territories were ancient Amerindian lands. It turned into a prosperous-looking city when the Mile Carré Doré, the former elite neighbourhood of Montreal, grew up. Besides, with its Neo-Tudor-style buildings, it proudly shows the British origin of its founders.
Westmount is one of the rarest cities in Quebec which produces its own electricity thanks to "Hydro Westmount". 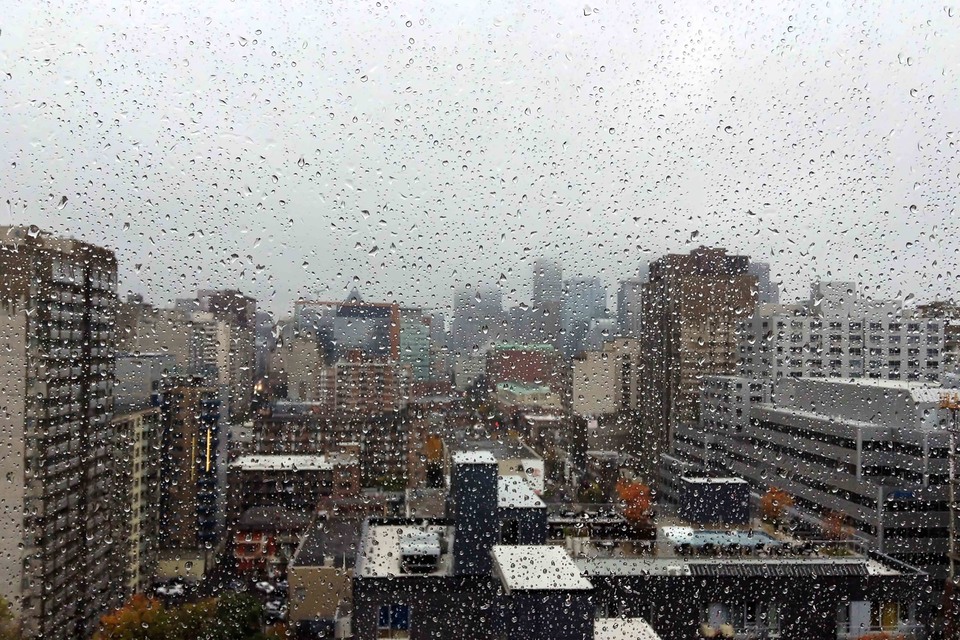 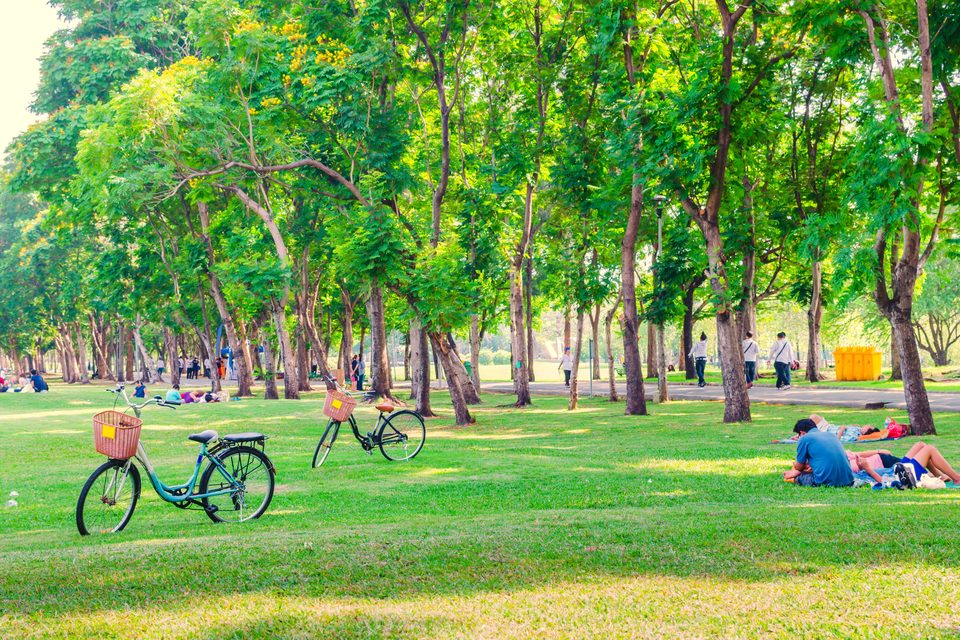 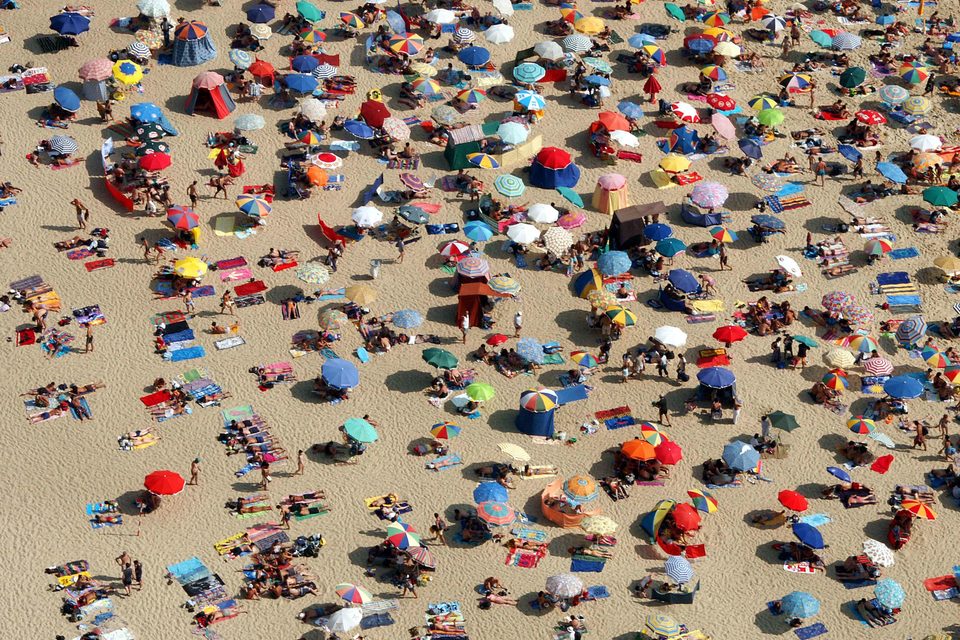 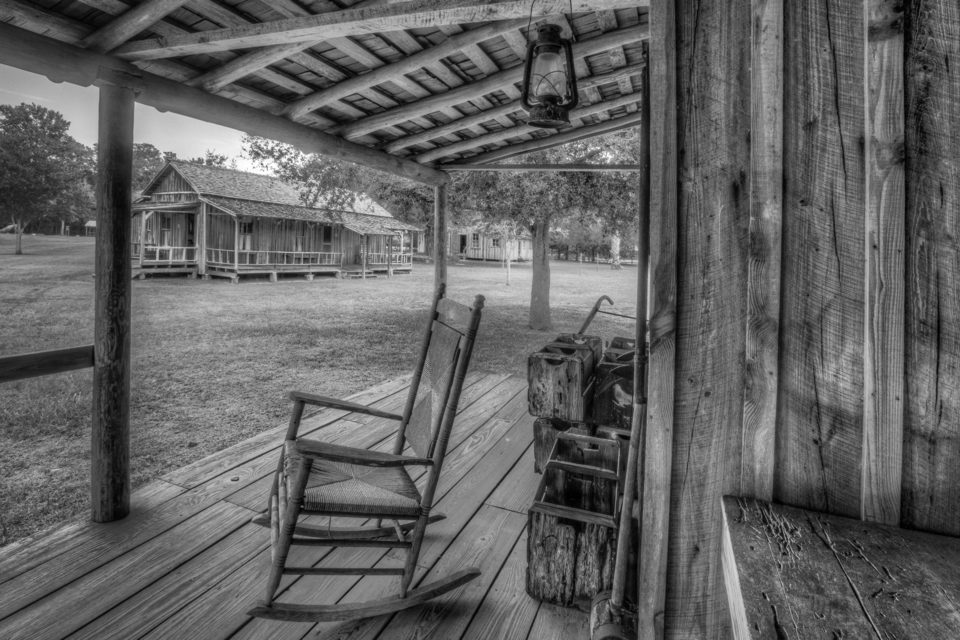 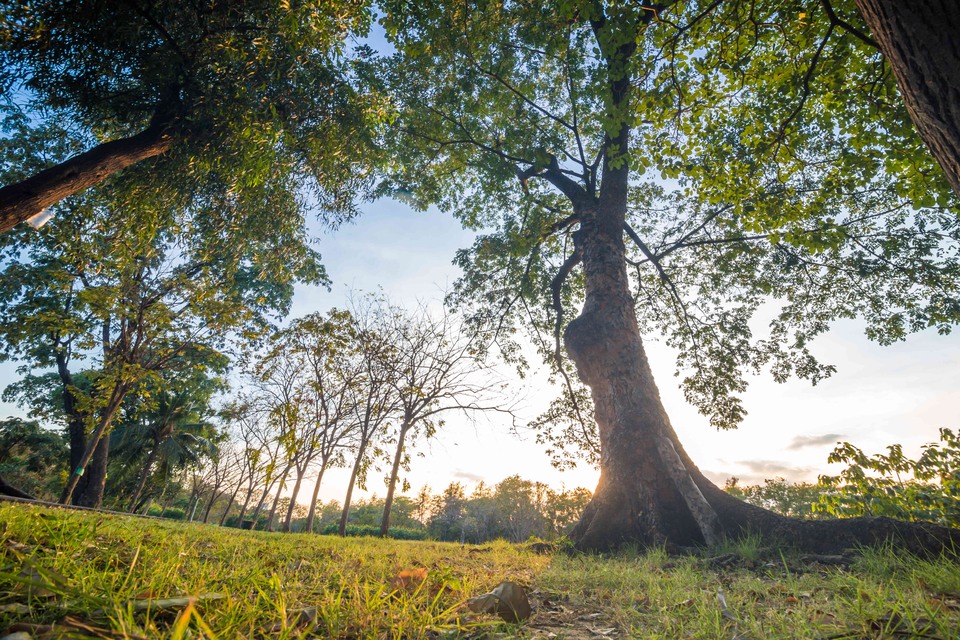 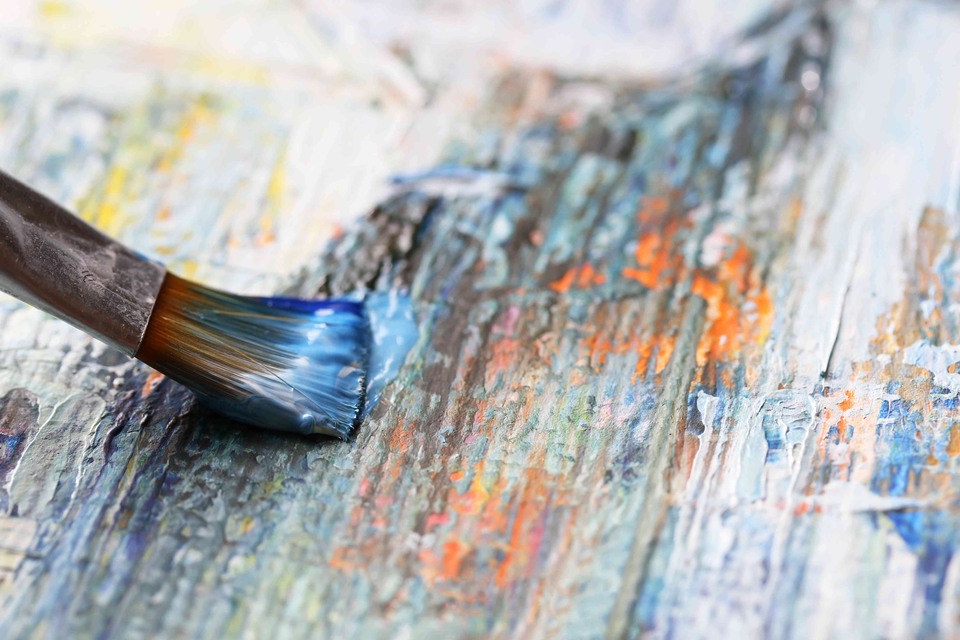 The Hurtubise House is a former farmhouse which was built in 1739 by a local farmer, Jean Hurtubise. Six generations of the Hurtubise family lived in this old house until Leopold Hurtubise, the last of homeowners, died in 1955. In 1956, it became the first property to be saved from demolition and is now an heritage building surrounded by urban properties. The Hurtubise house is one of the oldest rural houses in the island of  Montreal. Its value remains in its historical interest and its lifespan.

This peaceful park is situated on the south side and at the foot of the Westmount belvedere. From this popular place, it is possible to enjoy an amazing view of Montreal. The park has been refurbished in 2008 in order to improve the view from the Westmount lookout on Mont-Royal's western crest. You will benefit from the calm of the place to admire the nice landscapes.

This gallery is a unique public area dedicated to visual arts. Victoria Hall Gallery displays seven exhibitions every year. As this is a community center, the gallery offers exhibitions made by Westmounters, by children who take part in the visual art programs and by employees of the city. The Victoria Hall building was built in 1899 after a citizen petition which asked for a community center. 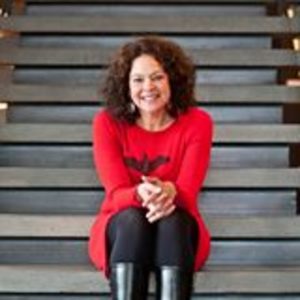