Lomas de Chapultepec is a posh neighbourhood situated in the Miguel Hidalgo borough of Mexico City. Firstly settled in the 1930s by a wealthy population who built upscale properties and big mansions, it now belongs to the limited area called "El triángulo" (the Triangle), which is one of the most expensive and splendid ones in the capital. This residential place also welcomes a major business center of Mexico City. Lomas de Chapultepec is a super-rich enclave which hosts homeowners and permanent residents as well as the wealthiest population in a cozy atmosphere. Discover this exceptional area which gained a reputation of exclusivity. 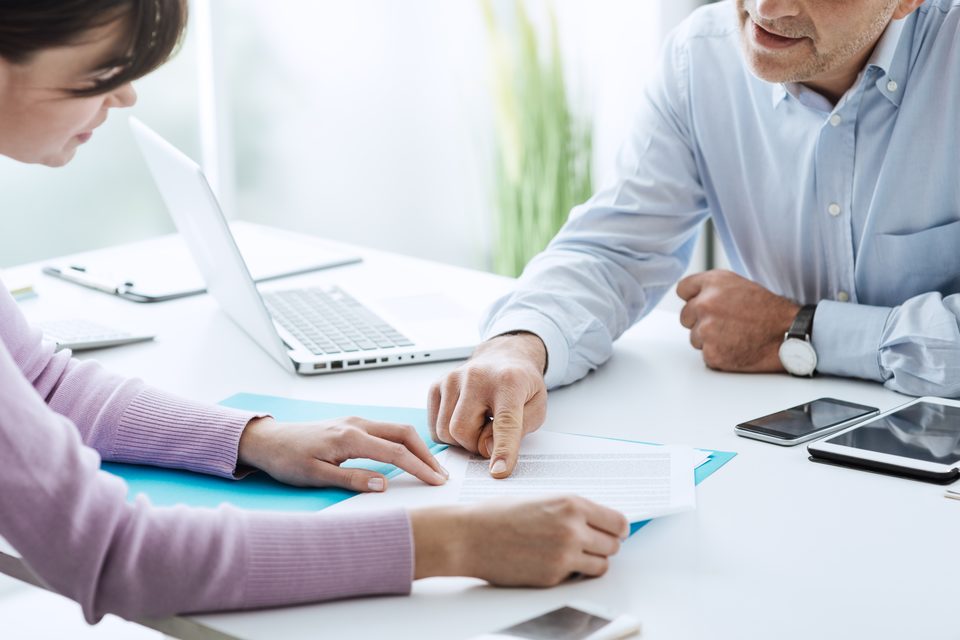 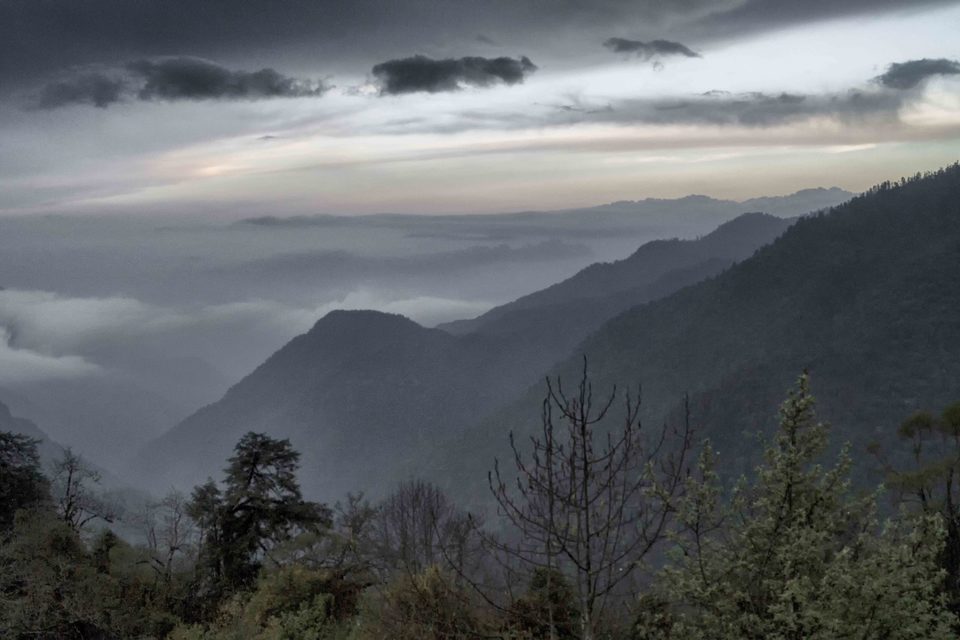 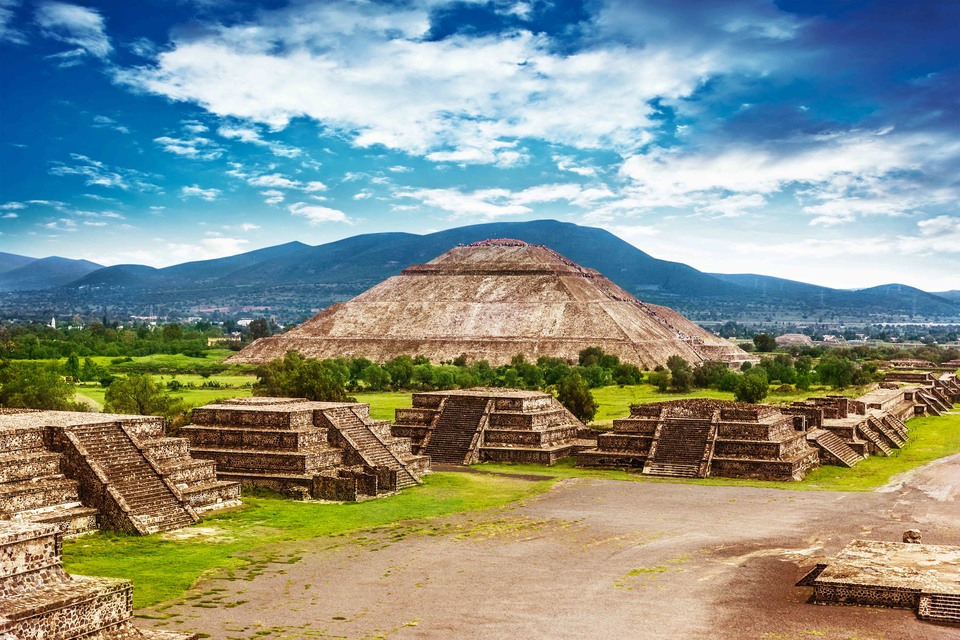 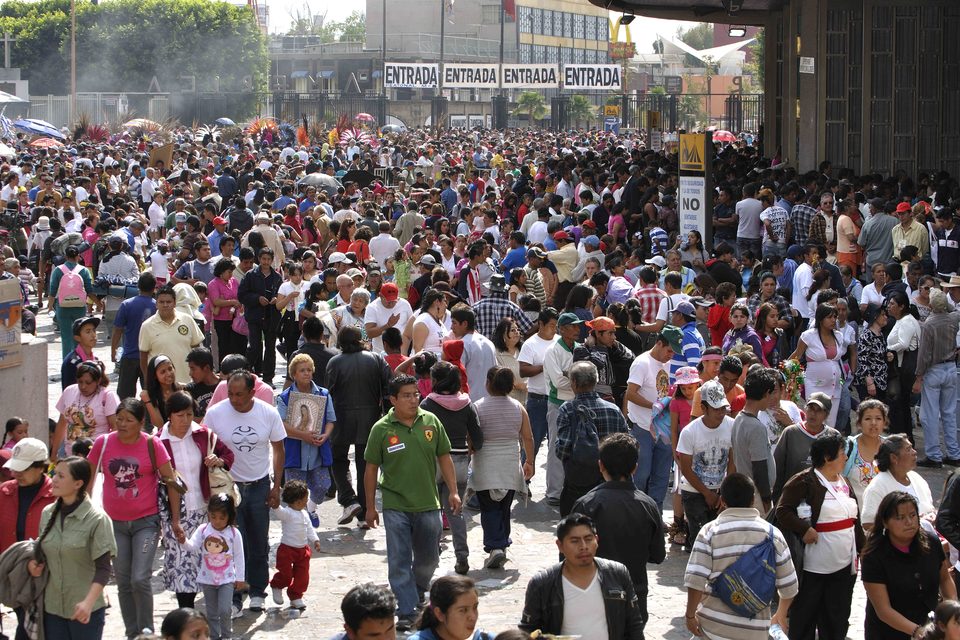 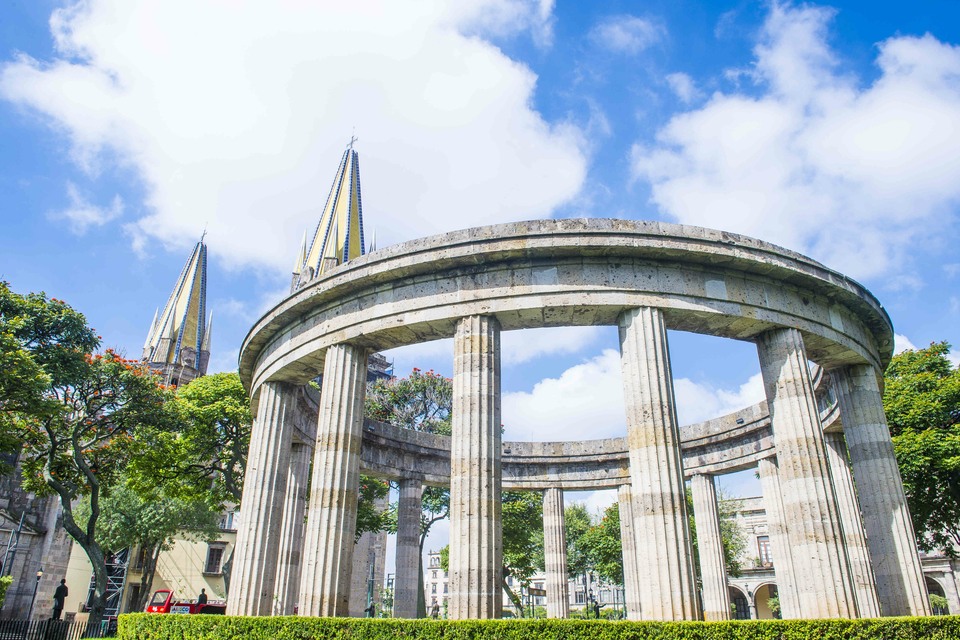 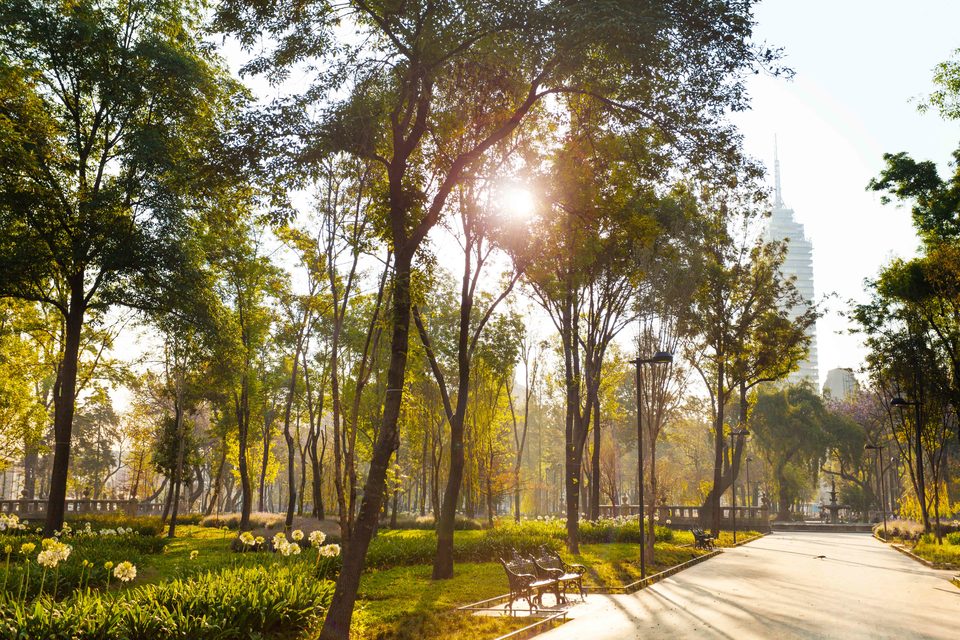 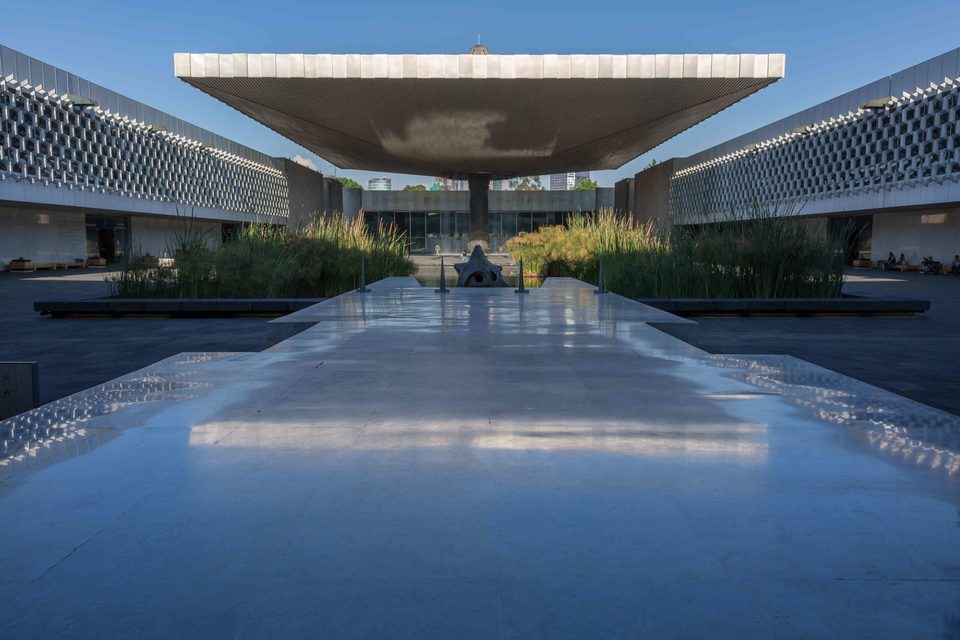 This Civil Cementery was built in 1872 in tribute to distinguished celebrities who contributed to the development of the country in any way, from politics to sciences, by way of economy, culture or even national defence. The "Rontonda de las Personas Ilustres" is a place dedicated to famous people and is one of the biggest and oldest cemeteries of Mexico City. The first person to be buried in the Rotonda was the Lieutenant colonel Pedro Letechipia, in 1876, whose ceremony was presided over by the current President of Mexico, Porfirio Diaz.

The urban park of Rosario Castellanos is a pleasant area to escape from the hustle and bustle of the city. This grassy area offers nice lakes and flat paths to have a rest and enjoy this little paradise. At the entrance of the park is situated a bust of Rosario Castellanos that proudly stands. The park was named in tribute to the famous woman writer and diplomat, who was probably the most important Mexican woman figure in the 20th century. Her masterpiece, "On Feminine Culture", became a turning point for modern Mexican women writers, who found a profound call to self-awareness.

The National Museum of Anthropology is the largest and most visited museum in Mexico. The building, designed by the famous Mexican architect Pedro Ramírez Vázquez, was inaugurated in 1964. This major museum is home to the origins of modern interbreeding which nowadays characterizes the Mexican population. Divided into 23 thematic rooms, visitors will discover the human history, from the prehistoric nomadic tribes to the Spanish conquest, by way of the Maya and Aztec civilizations.