Hammersmith is a neighborhood located north of the Thames. Over the centuries, it has kept its British soul with small brick houses with Georgian architecture and their English gardens. Initially, the neighborhood housed a not very well-off population because many factories had taken place in this neighborhood. However, after the Second World War, the factories disappeared to make room for the headquarters of large groups such as L'Oreal, Disney or Sony Ericsson. Despite its attachment to British culture, the district has a very cosmopolitan spirit, composed of a population in front of all horizons. 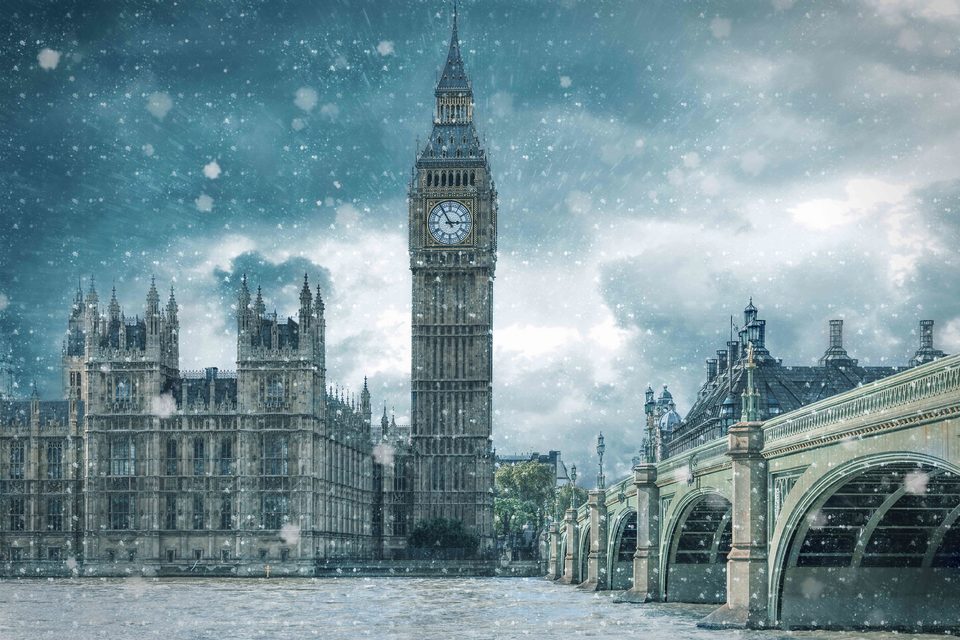 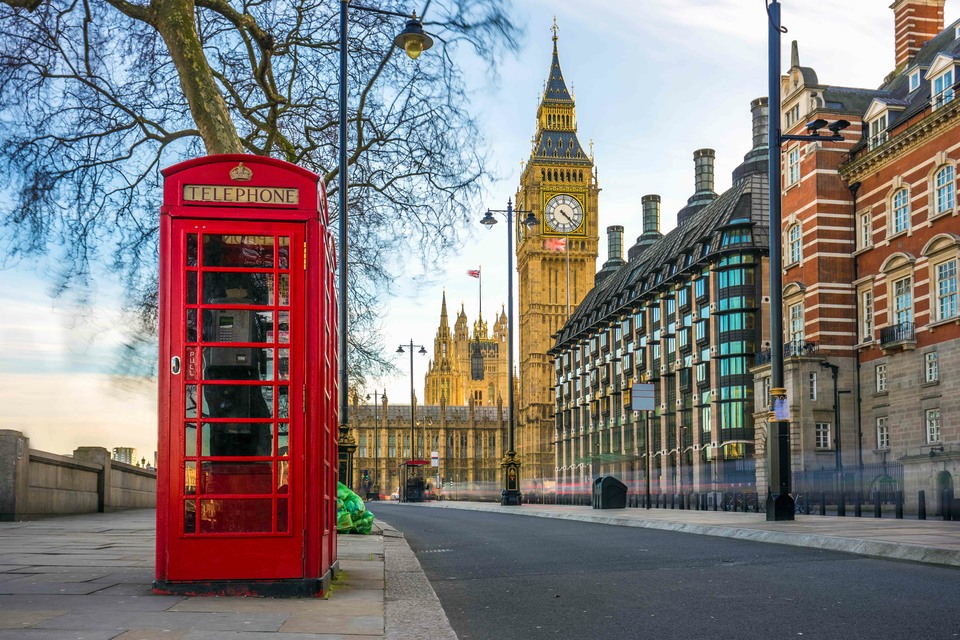 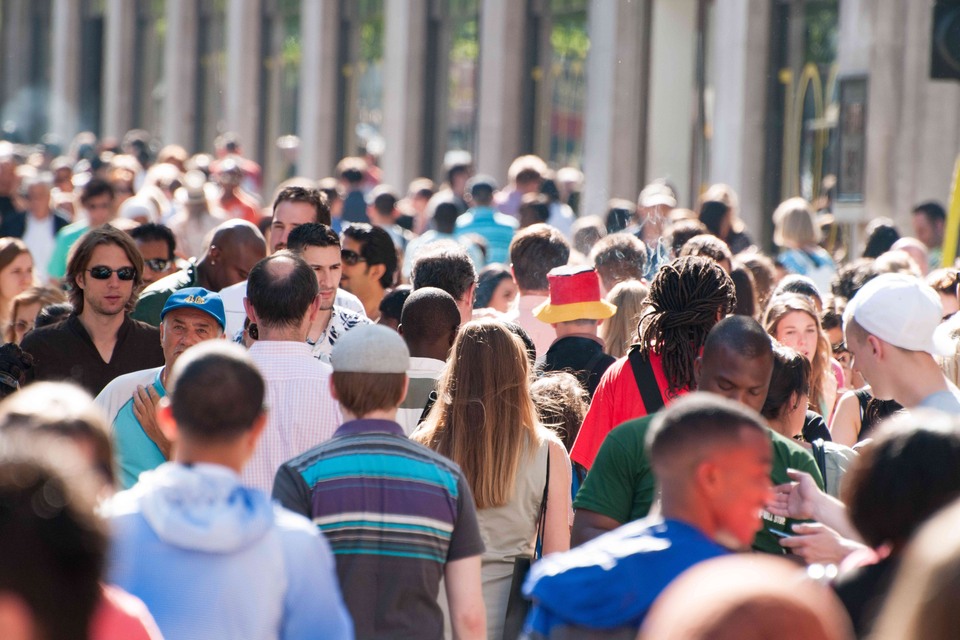 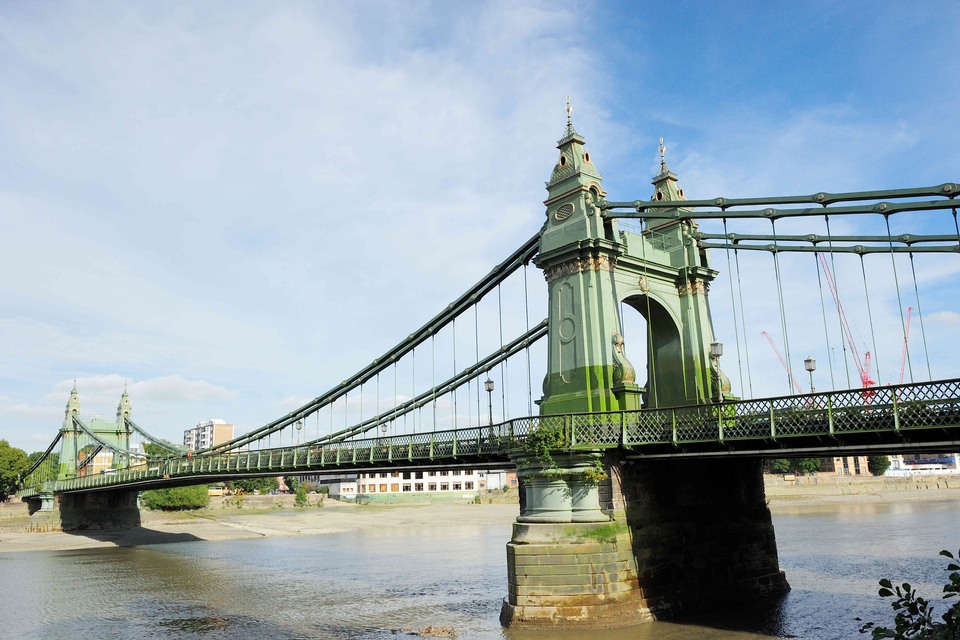 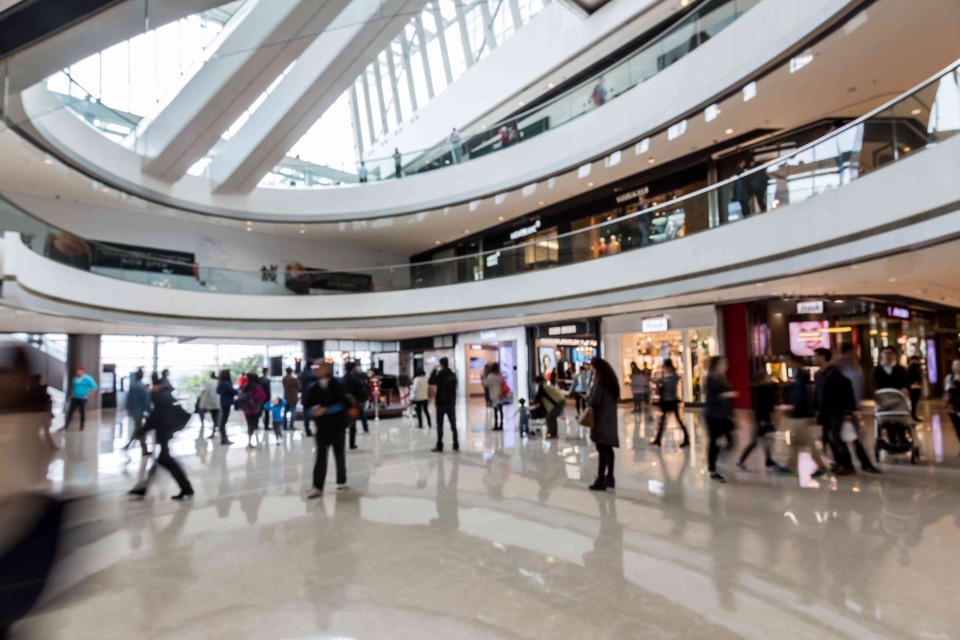 It is one of the best-known hanging bridges in England. It has a green color and was built in 1887 to allow vehicles and pedestrians to cross the Thames on the west side of London. The bridge was designed by the famous civil engineer "Sir Joseph Balzagette" and despite its antiquity, more than 20,000 vehicles continue to borrow it every day. Hammersmith Bridge has also become one of the most popular and photographed places in England.

Kings Mall is a shopping mall located in the Hammersmith area. It was built and opened in the early 1980s. It has more than thirty stores, including electronics, fashion, accessories and shoes stores, bookstores ... but also some cafes and restaurants. Kings Mall has the distinctive feature of containing some residential apartments just above the shopping mall.