Montenegro, the Pearl of the Adriatic Coast

Montenegro, which means “Black Mountain”, borders Croatia, Bosnia, Serbia, Serbia’s breakaway province of Kosovo and Albania. About half of it is covered in thick forests. Urban constructions and villas are located mostly on the Adriatic coastline.

Montenegro emerged as a sovereign state after just over 55% of the population opted for independence from Serbia in a May 2006 referendum. Today, Montenegrin citizens are even granted the right to travel visa-free within the Schengen zone. Montenegro is currently an official candidate for membership of the European Union and an official candidate for membership of NATO. In 2012, GDP represented US$ 4.278 billion and GDP per capita US$ 6,877.

The residential property market is still recognized as the most active segment in Montenegro (…) About 85% of international buyers are Russian, followed by British and Western Europeans

The residential property market is still recognized as the most active segment in Montenegro, especially on the coastline. When Montenegro became a nation in 2006 the real estate prices rose up all over the country.

After a massive influx caused by Russian buyers, the cost of a square meter of land doubled every month. In 2009 crisis pushed prices to fall down by 60%.

Today, the price of one sqm for luxury villas in historical location ranges from 3,000€ to 3,600€; for apartments in the best coastal locations it is between 1,500€ to 2,500€. A lot of new residential luxury development are currently under construction along the coast.

Concerning the buyers’ profiles, about 85% of them are Russian, followed by British and Western Europeans. Russian buyers like “the southern part – Bar area” and newly-built properties. “Kotor Bay” is more popular with European buyers as they prefer old stone properties and less crowded holiday resorts. 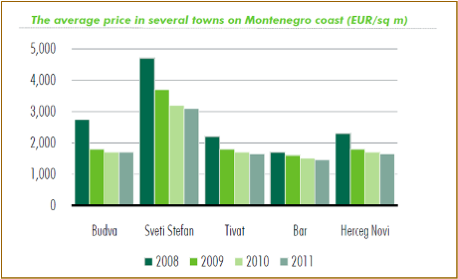 Dear Member, I'm one of the administrator of PRESTIGE MLS International Network. My main mission is to answer you needs in order to improve your navigation on PRESTIGE MLS If you have any question, feel free to contact me at contact@prestige-mls.com ! PRESTIGE MLS Admin 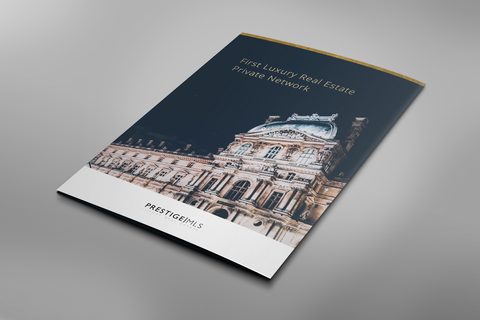 During the 5th Prestige-MLS Congress, Florian Mas and Vincent Lecamus, the two founders of the site “Immobilier 2.0” spoke ab... 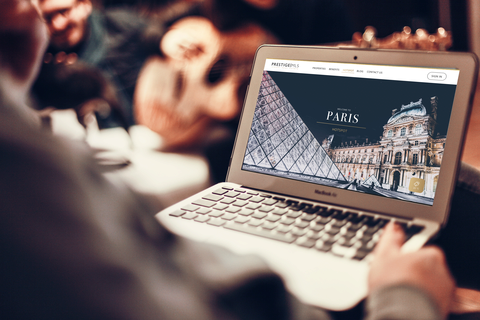 The annual Congress of the Prestige MLS Luxury Real Estate network was held on Friday, December 16th, 2016. This year, was a t... 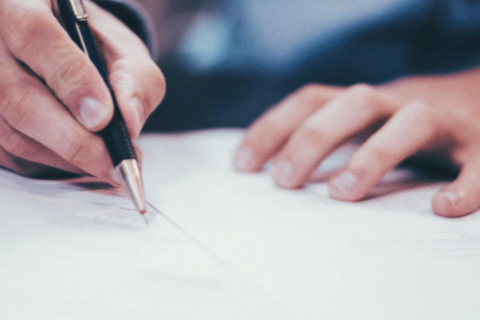 The Reason Why Collaboration is the Key for International Luxury Real Estate
During their 5th annual cong... 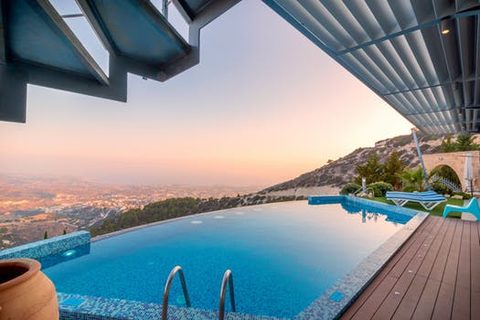 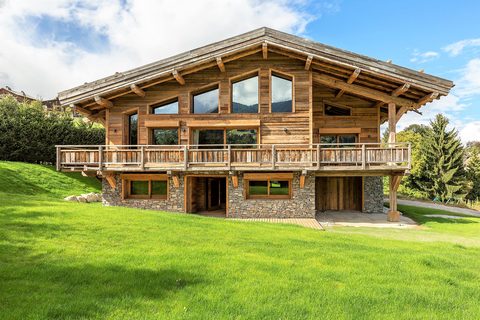 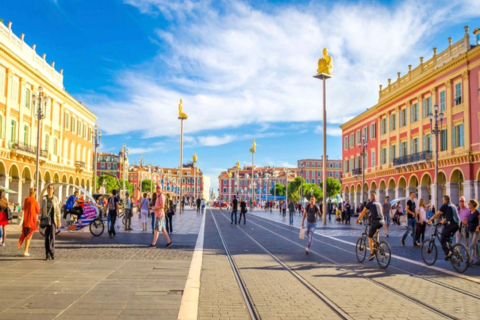 Although January is traditionally the time to make all sorts of healthy resolutions, a lot of them to do...